What to wear for Vltava Run

What to wear for Vltava Run

After all, there’s no such thing as bad weatherؙ—just poorly dressed runners, right? 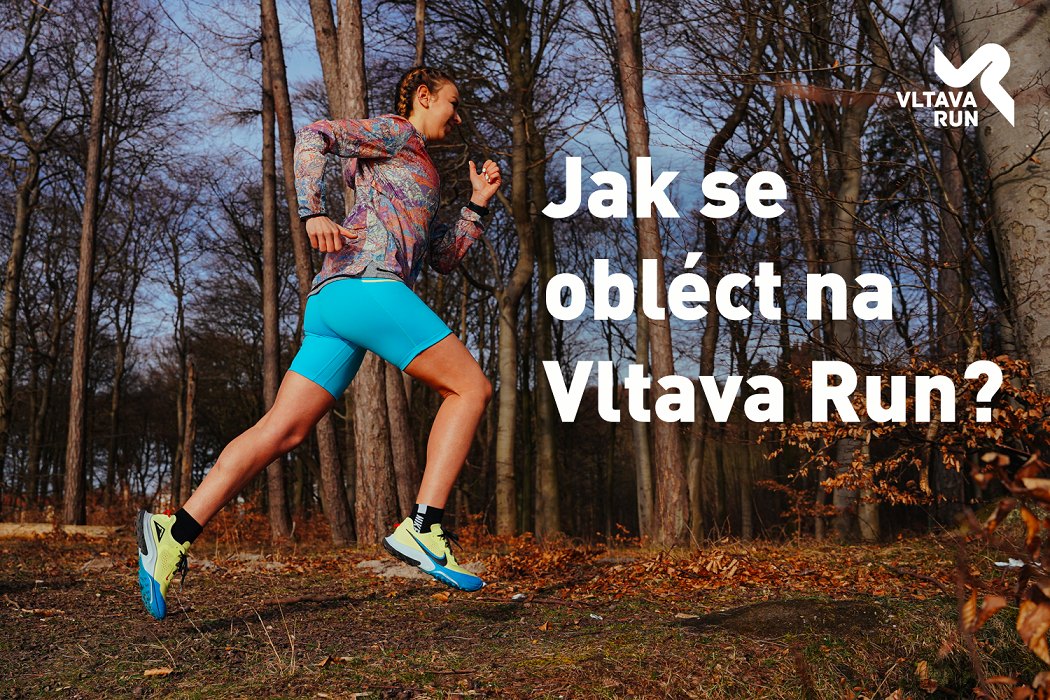 First we talked about the right footwear for your individual legs of the race and now it’s time for apparel. After all, there’s no such thing as bad weatherؙ—just poorly dressed runners, right?

Let’s start with socks, because nobody likes blisters. Pick thinner ones, as September is still quite warm, while paying attention to your ankles and the terrain you’ll be running. Go for Nike Spark for road runs, Nike Trail for woods and dirt roads, and don’t forget about compression high socks when you get ready for your third leg.

Pick shorts and ¾ joggers for running during the day and long running pants for running at night and also for traveling to the handoff points. No rocket science here! Take three pairs of running pants with you—you’ll thank us after it starts to rain or you sweat a lot and there isn’t enough time to dry your first pair on the way to the next handoff point. Every runner knows the joy of putting on a set of dry clothes, so make sure you’re equipped to make that happen for yourself!

Underwear is the second most important item right after shoes. Pick some well-fitting underwear that isn’t too tight so you can fully focus on your runs instead of your clothes. And girls need to pick the right bras: just check out our article which deals with the topic, in detail.

Cover your torso with a singlet and a T-shirt based on the weather, and don’t forget a waterproof jacket. It’s always super light and easy to fold so you’d rather have it and not need it than need it and not have it. Also remember to bring a light sweatshirt just in case autumn comes knocking on our door early this year. Hopefully, though, the weather will be great!

There are other important accessories, such as a neck warmer that also works as a sweatband or headband and is also nice for staying comfortable while you sleep.

Don’t forget to pack enough apparel to avoid putting on wet things or getting your bottom sore. It’s also good to run the last leg in a nice-smelling and clean shirt to make your team proud. Don’t underestimate the importance of apparel and pack more rather than less!

Enjoy a great end of summer full of running and see you in Zadov in September! 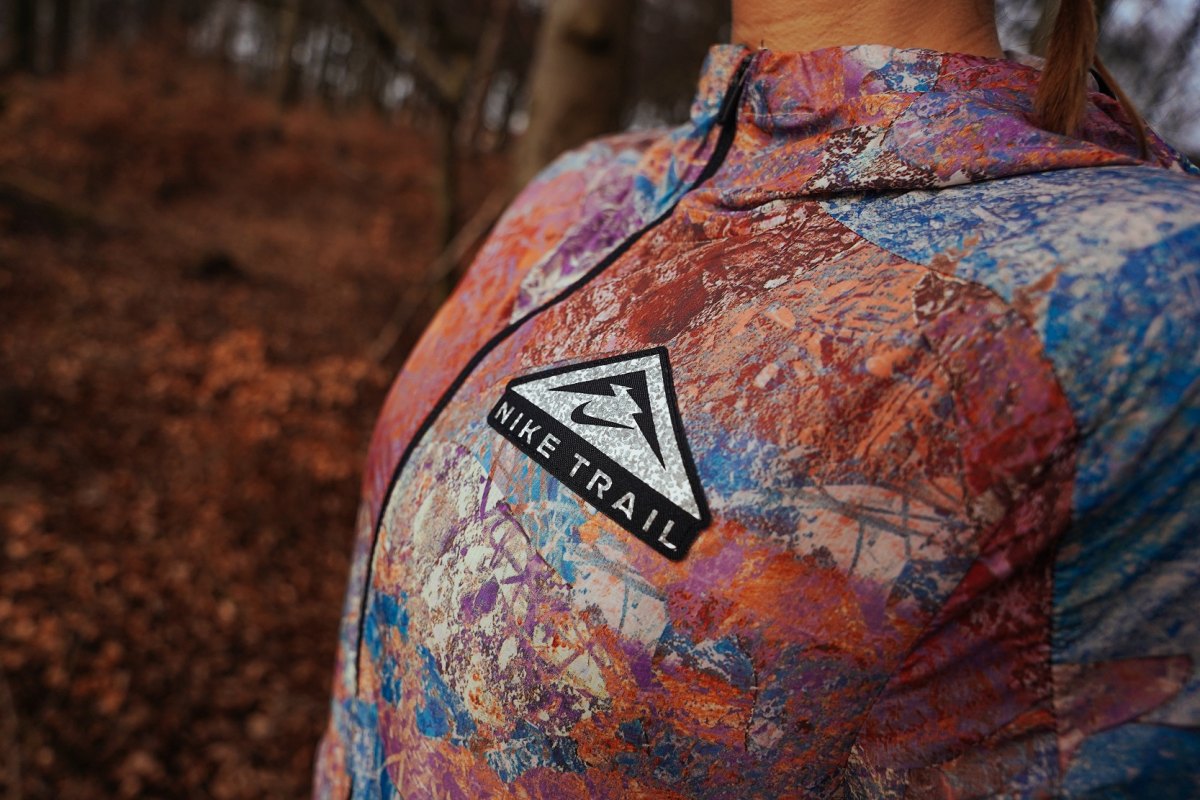 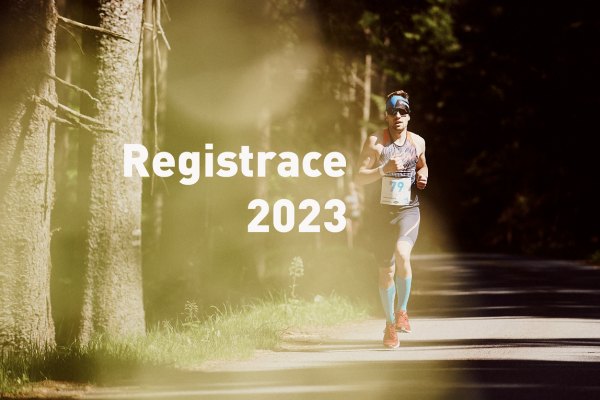 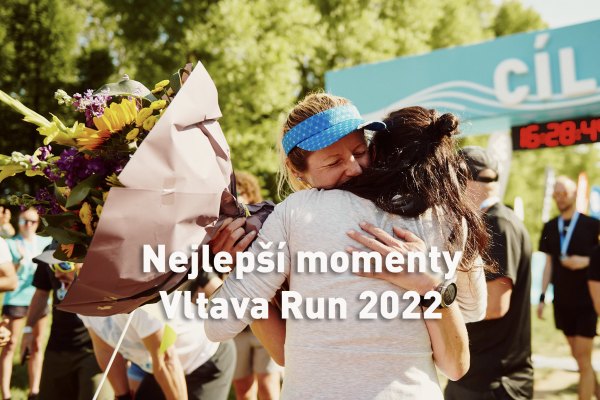 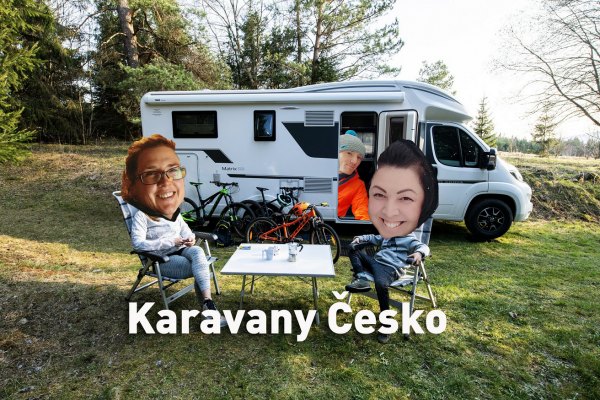 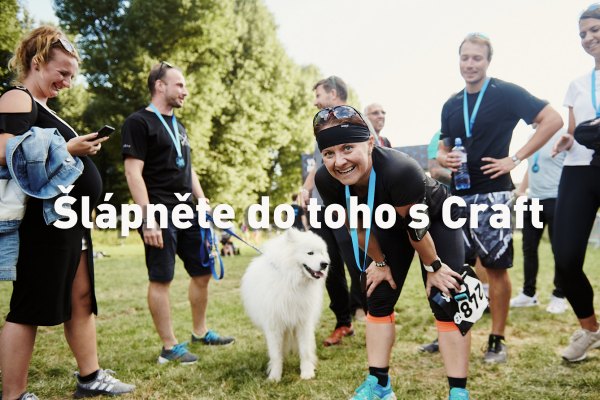 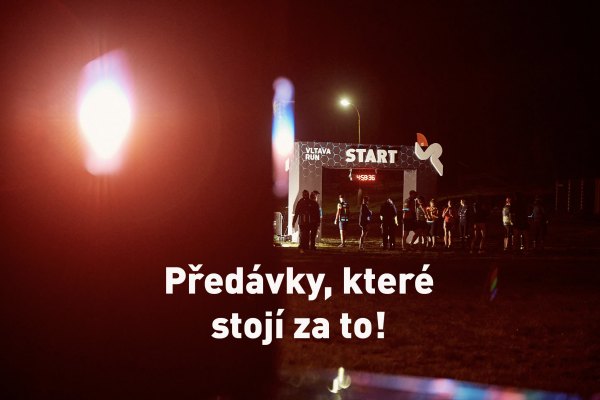 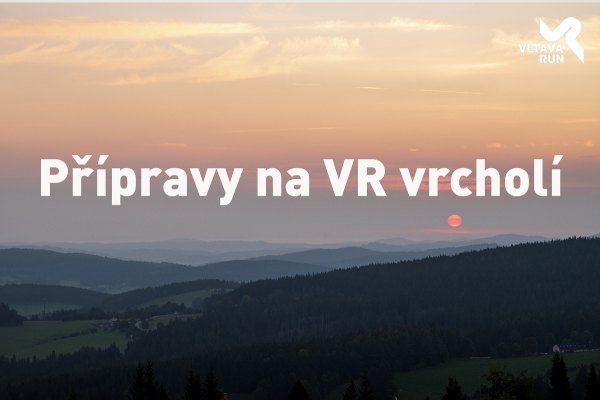