Several records were broken at Vltava Run 2021. What was the time of the winning team? And what’s the challenge for next year’s race? 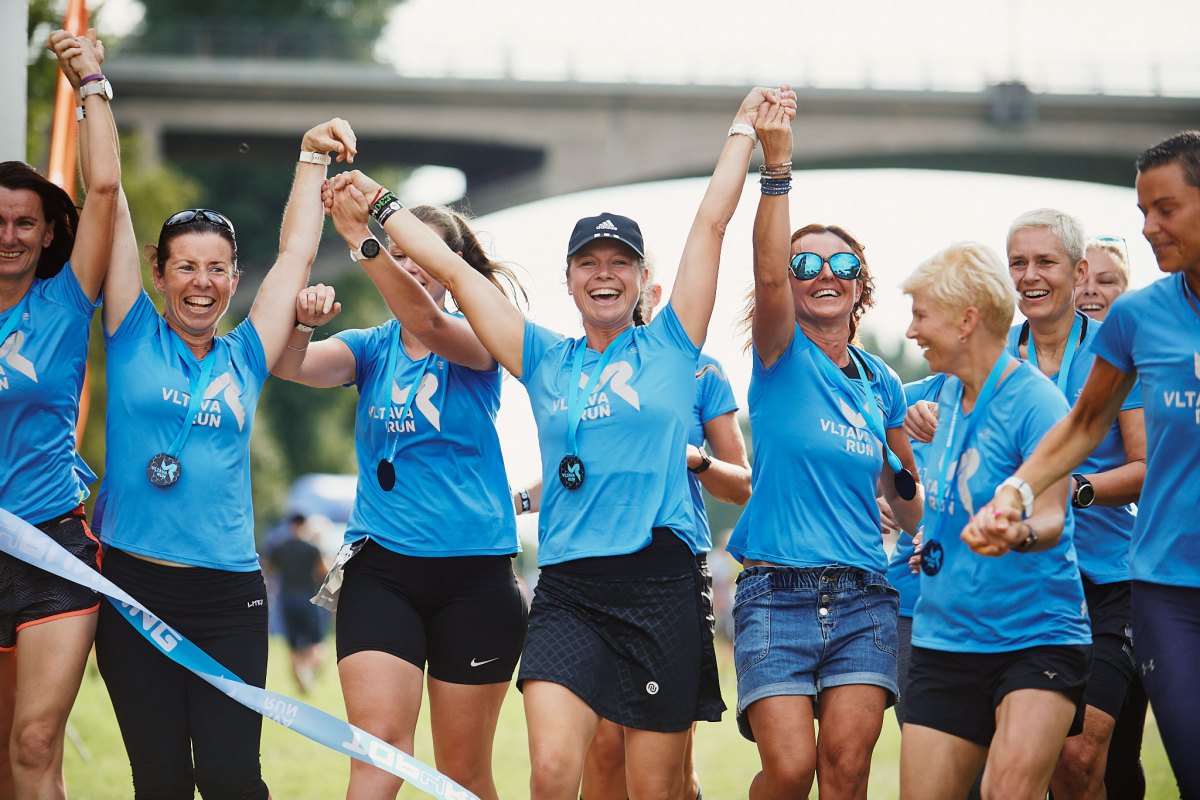 Even though we all hoped Vltava Run 2021 would take place in May as usual, the weekend of September 11–12 eventually turned out to be simply unforgettable. Our 360-kilometre relay race took us from Šumava along the Vltava River up to Prague, crossing three regions, seven counties, and dozens of towns and villages. The runners had to overcome 36 legs of 10 kilometres on average. And this year records were broken both at the finish line and on the thermometer. We’re getting ahead of ourselves here, though…

On Friday, 277 teams of runners arrived in the beautiful Zadov in the very heart of the Šumava hills, all primed and ready with big smile and visible excitement, some wearing amazing costumes, others even singing songs they had composed while stuck in traffic. What a great start, huh?

The first runners started as early as 4 am, running through forests, up and down hills, in the mud, and along dirt roads. The first part of the race leading through Šumava is the most magical one, and some 8 to 12 kilometres later, their teammates were waiting for them, ready to grab the baton and run on.

From dawn till dusk, from dusk till dawn

Running 360 km is quite a challenge. And at night on top of it! Just switch on your headlamp, switch off your worries, and go for it. At the beginning, runners race side by side, while at night they spread out along the route, usually running on their own. And as one of the runners confessed after the run, when you’re afraid of all those strange noises in the forest, you simply run faster and break records ?

On Sunday, things get tough, as the racers are wet, and hungry, and tired… longing for some proper sleep. Right before the finish line, unexpected obstacles emerge, such as hornets that, unlike the runners are full of energy. A racer’s deter­mination doesn’t wear off, though, so shortly after 1 pm the first of them start to arrive.

The winning team has raised the bar

Every single participant is a winner for us. Still, we’d like to give a round of applause to the teams with the best times at this year’s Vltava Run.

The winners of the A category with 10–12 runners per team:
1st place: Kalokagathia Aliance at 22:31:24
2nd place: WINEHOUSE.CZ at 23:26:20
3rd place: 2BWINNETR TEAM at 24:05:22
Kalokagathia Aliance not only defended their title from last year, but also improved their time by 12 minutes and 24 seconds, setting a new Vltava Run record!

The winner of the all-women C category was Amazons Gym, with their motto being “You don’t become an Amazon; you have to be born an Amazon”. The Amazons arrived in Prague at 33:51:15. Congratulations!

Petr Vágner, a host at CNN Prima News, made a hard decision to run the entire race of 360 kilometres all the way from Šumava to Prague on his own, just like Přemek Vido last year. He started on Tuesday following a plan to make 60 kilometres a day. Along the way he suffered from severe pain in his ankle and knee, but gritted his teeth and finished the race on Sunday. In an interview after the race, Petr he said he “threw down the gauntlet” and challenged another runner to continue in this new tradition of solo running. Is it going to be you? ?

Thanks to the EPP – Move to Help (Pomáhej pohybem) app, runners were able to earn points by running which they could use to raise funds for any project financially supported by the ČEZ Foundation. We’d like to thank all the runners who assigned their points to Vltava Run, as we’re happy to announce that the 100,000 CZK earned will be used to help buy a new car for the Zlín Children’s Centre for its everyday activities. It’s an amazing to see what we can all accomplish when we pool our efforts! Hats off, thumbs up!

Want to enjoy the atmosphere at Vltava Run 2021? See a video of all the action here
Can’t wait for next year’s Vltava Run! 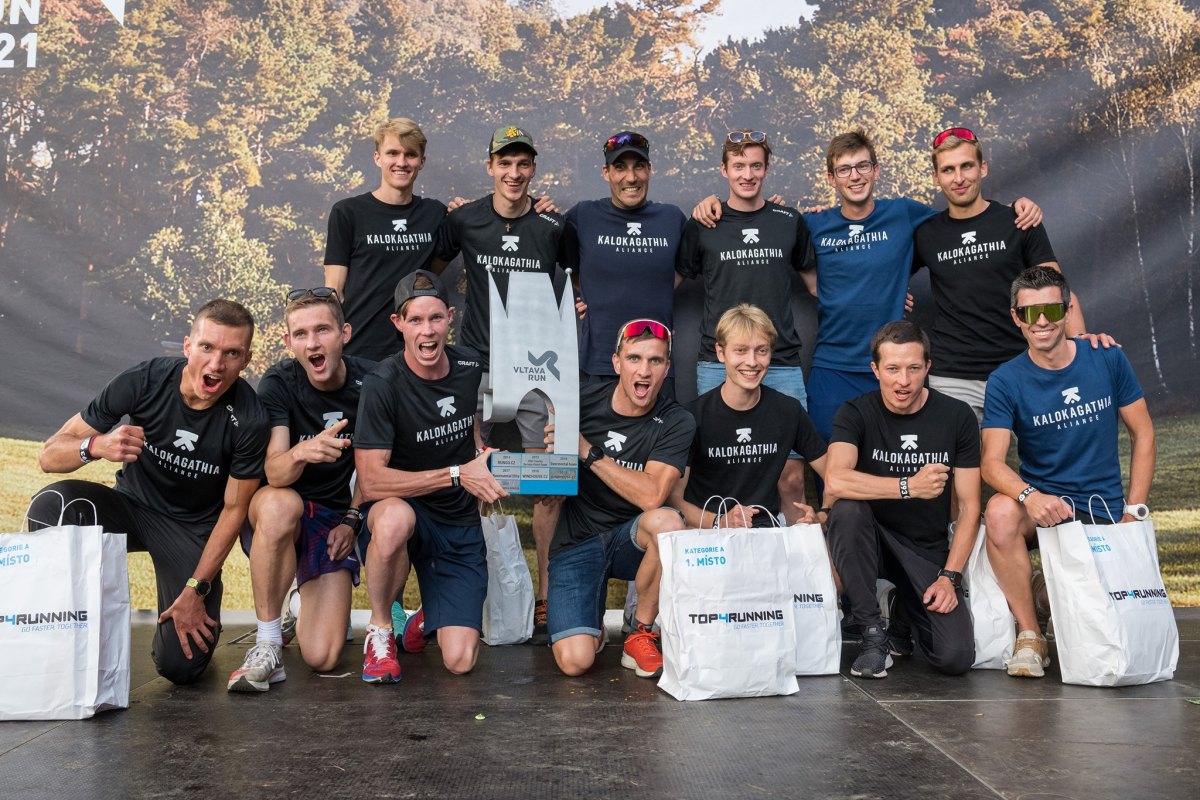 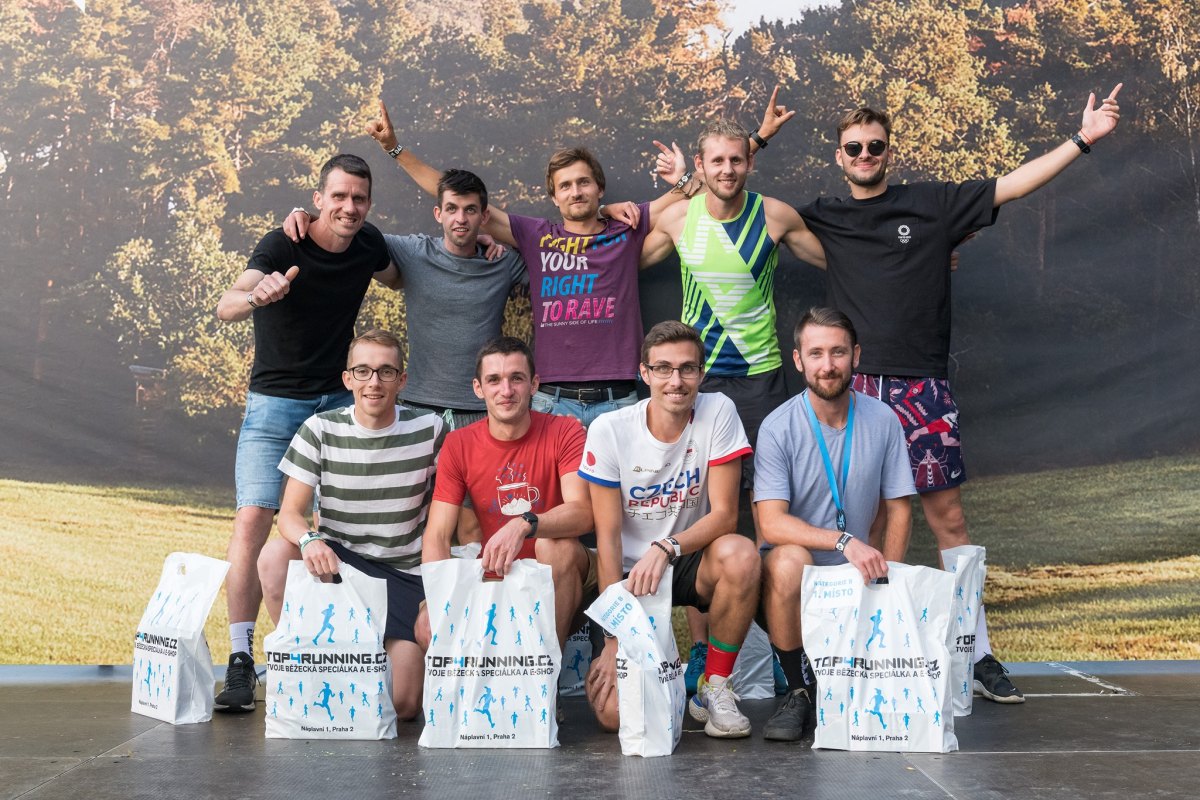 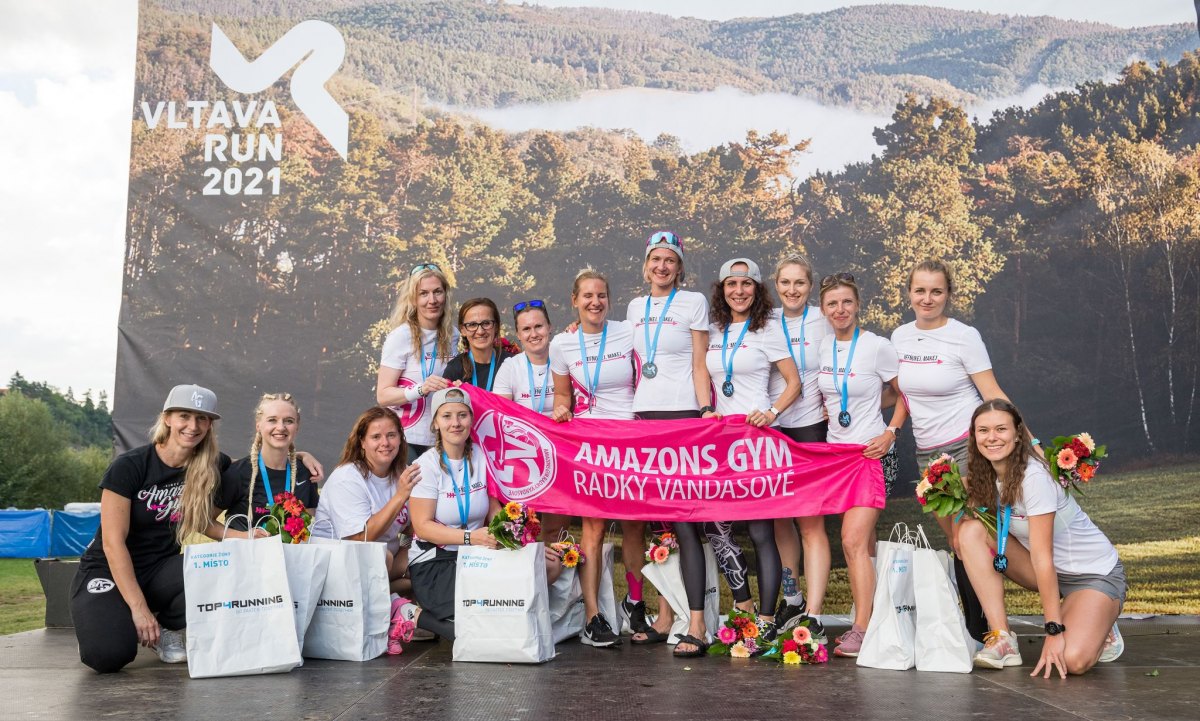 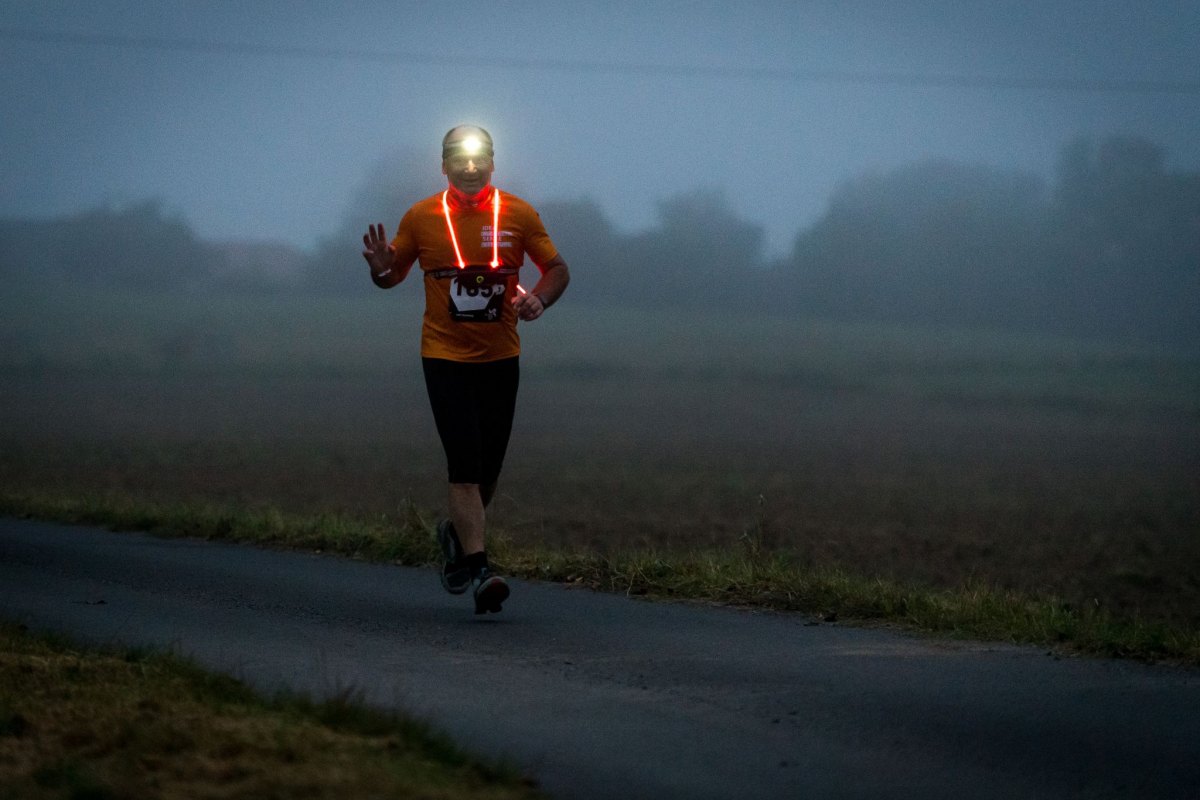 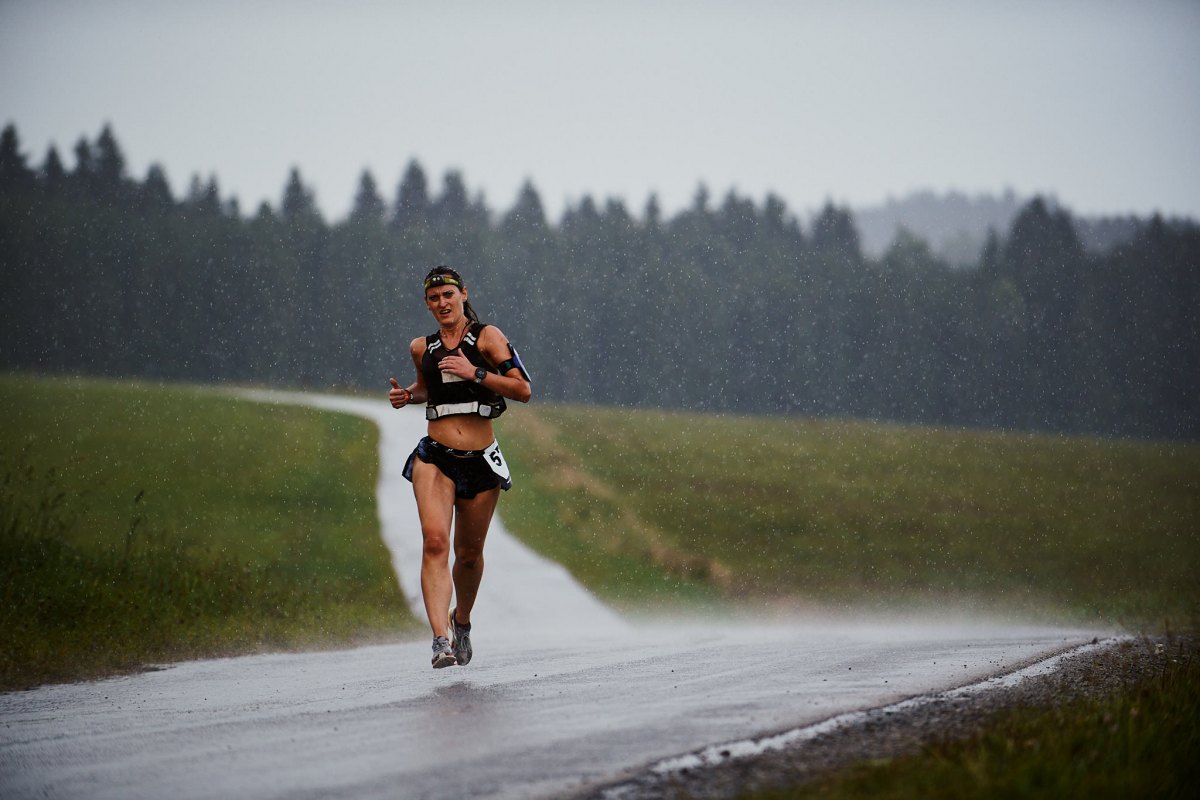 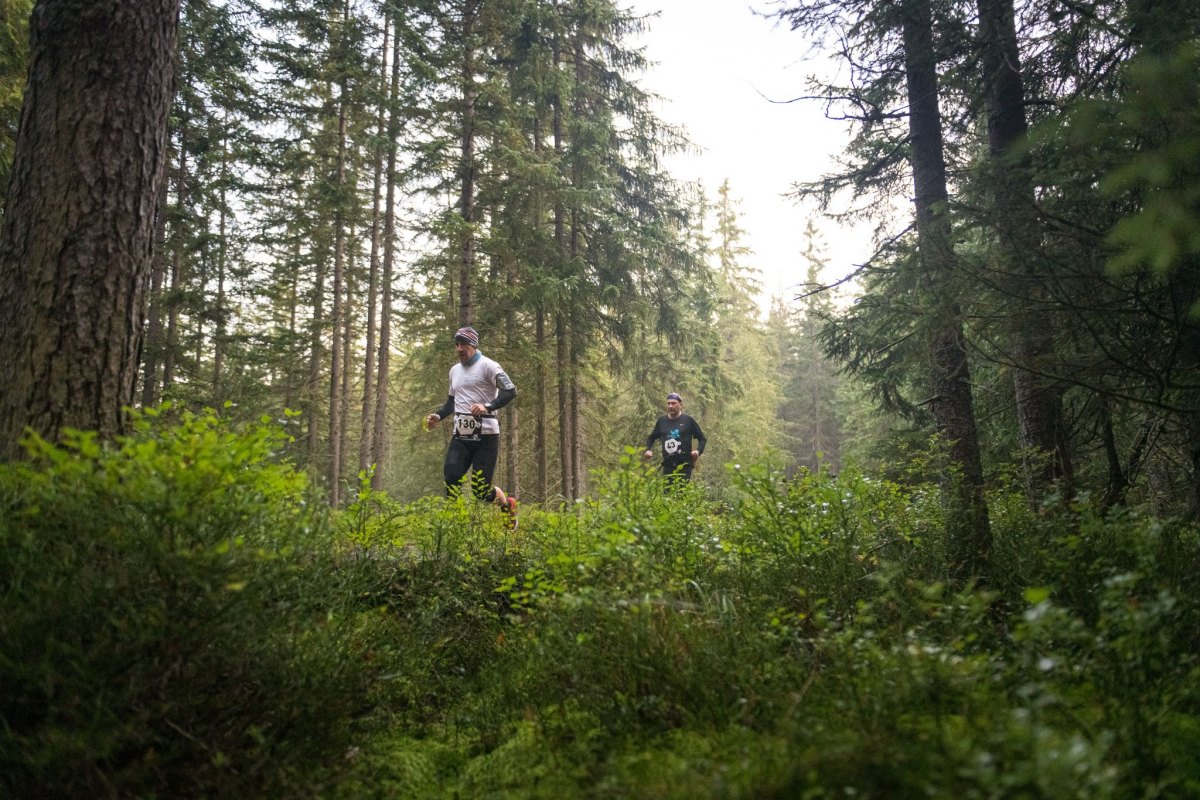 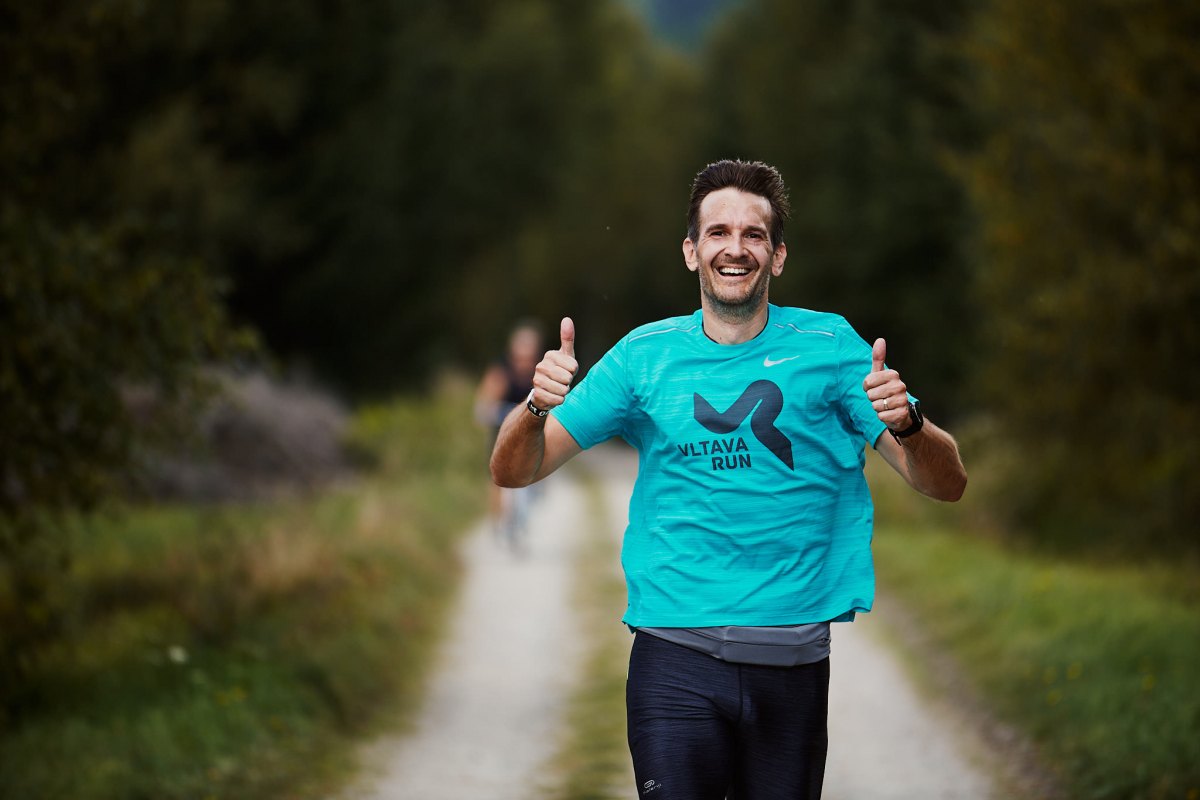