Most members of the team agreed that we’d prefer to introduce ourselves without photos ;) Eventually, though, we had to admit it wouldn’t be complete without them. So here’s a look at the dream team that makes Vltava Run possible.

Director No. 1. Květa was there when Vltava Run was born, and has remained its heart, body and soul ever since. She may not be heard as much as Míša, but you’d never make it to the start of the race without her.

Director No. 2. Míša might have missed the birth of Vltava Run, but now she fights for it more than anybody else. She’s the driving power and bulldozer removing any obstacles in our way. She’s mainly in charge of production affairs of the race and a go-to girl for the captains of your teams.

Verča might be a new member of the team but she’s been participating in Vltava Run since the very first year. Using social networks, she connects you and the whole Vltava Run team.

Ládik is our treasure and your info guy. He runs the course for you to have the correct *.gps data and is ready to pick up his phone day and night. 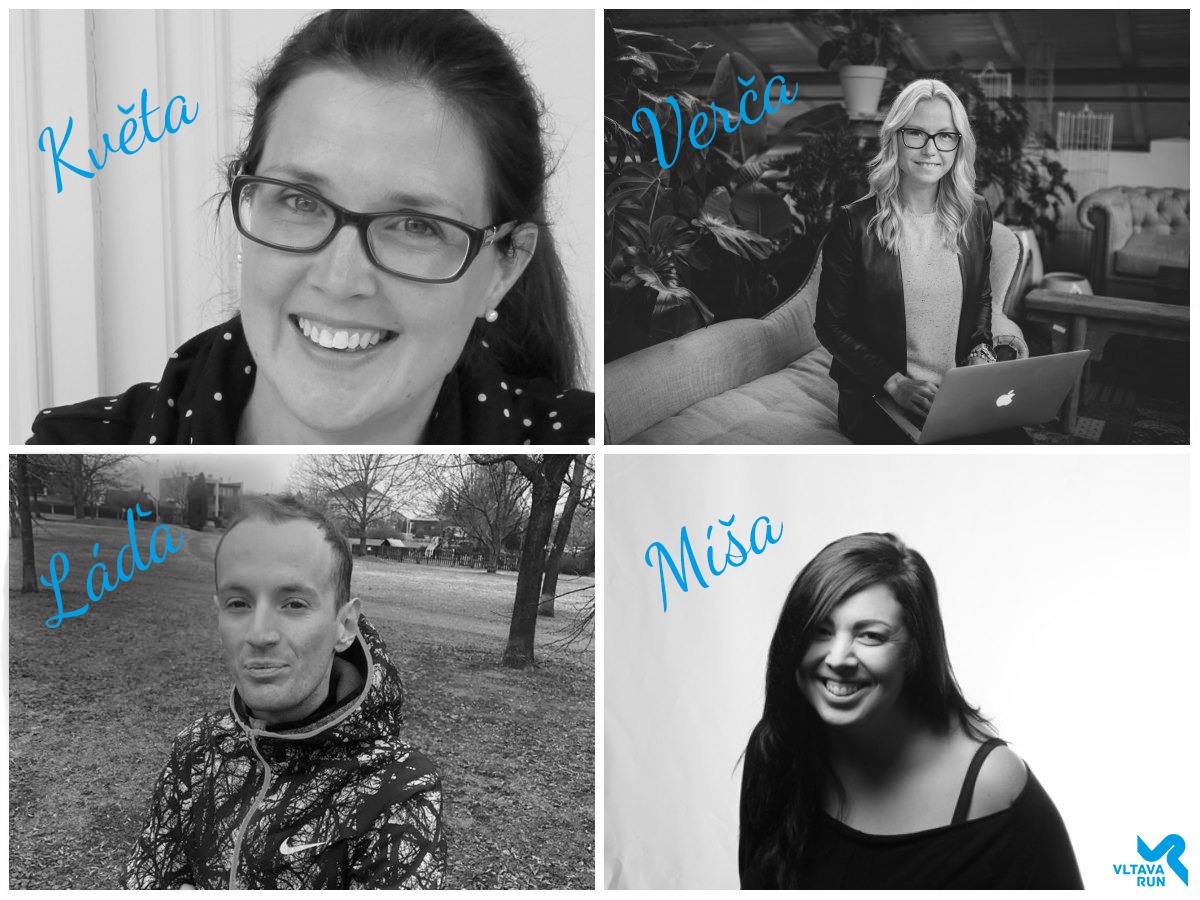