Well, your legs aren’t in pain anymore, you’ve got enough sleep to make up for the race night, and the third Vltava Run is now history as well as an unforgettable memory in your minds.

This year, the Beermental team spent the least time enjoying the beautiful course, being the fastest one with a finish time of 22 hours, 57 minutes and 16 seconds, and beating last year’s winner by almost an hour. Monsters Slovakia Attack placed second (23h 35m 58s). And last year’s winners - HSH Suunto Service Team, finishing at 23 hours, 54 minutes and 48 seconds, placed third, beating their record from last year by 22 seconds. This year, it wasn’t enough to win, though. After a very suspenseful finish, the fastest female-only team was Run For Fun Ladies (33h 5m 20s). In the category of teams consisting of 7 to 9 runners, NOCNIBEH won, finishing at 28h 6m 35s. The only team with just six members was SIXPACK 3.0, finishing at 29h 6m 59s. Once again, the Nadace Leontinka team of blind runners with their pacers participated in the run, showing some incredible performances and being far from the slowest ones, very much admired during the entire race.

Vltava Run 2016 as seen and captured by Kuba Nedbal 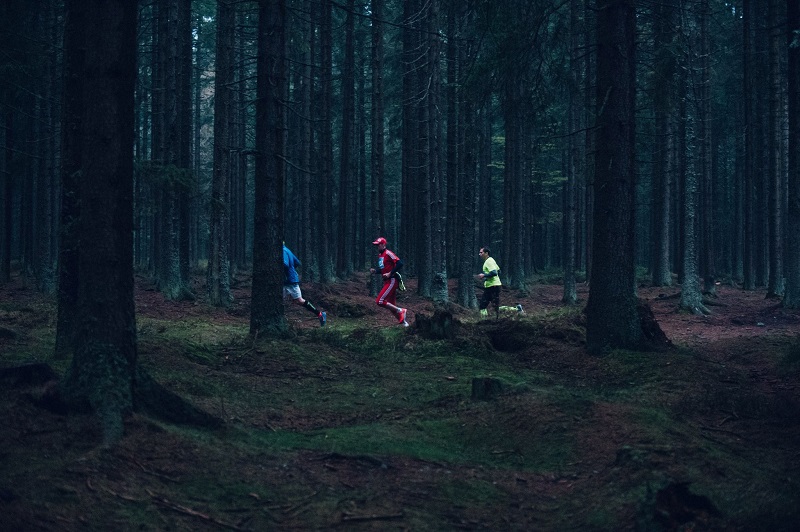 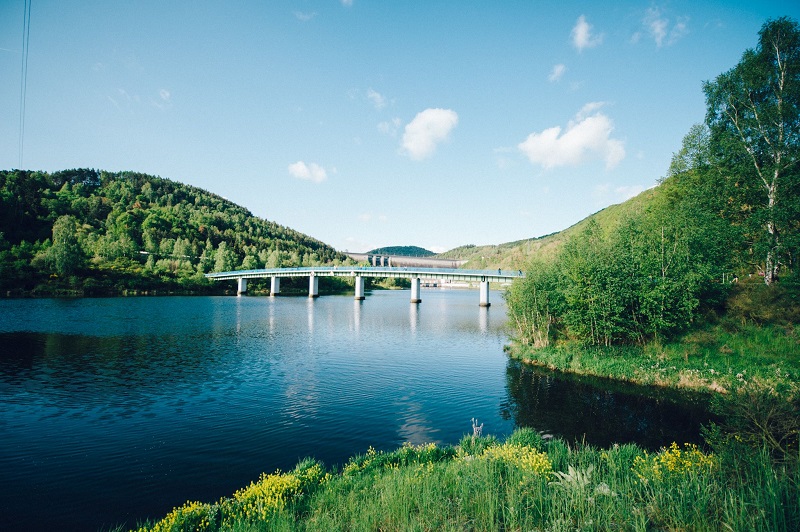 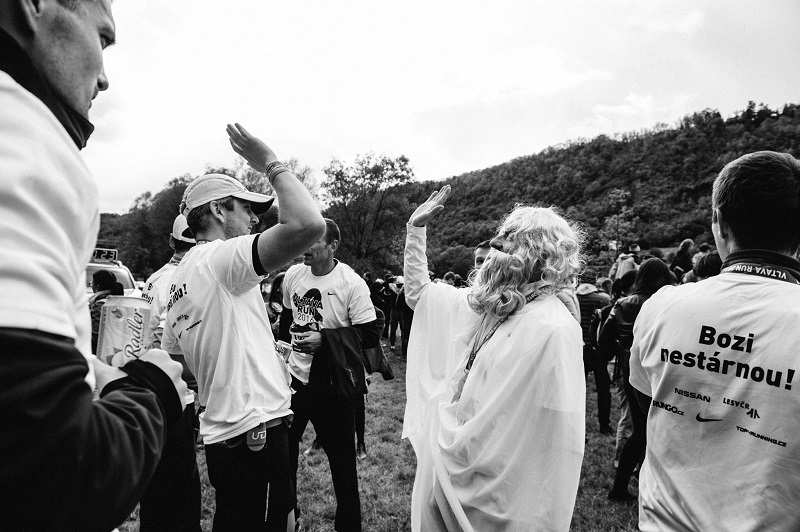 Vltava Run 2016 as seen and captured by Martin Flousek 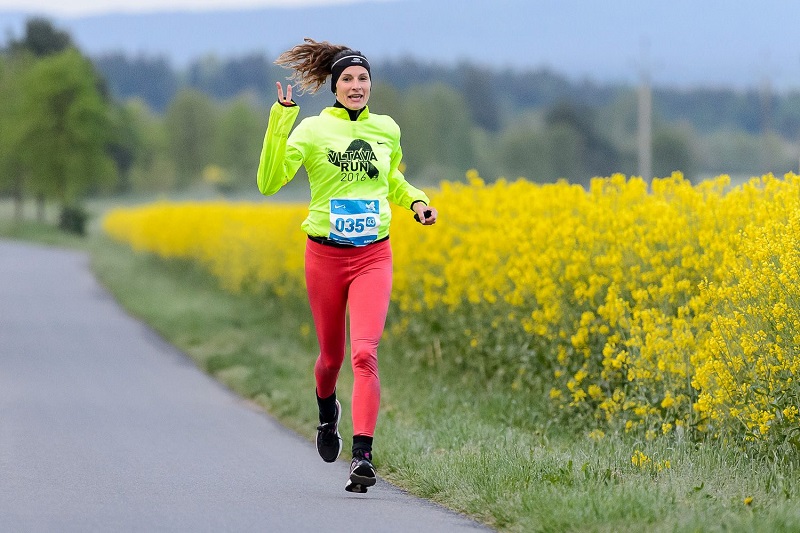 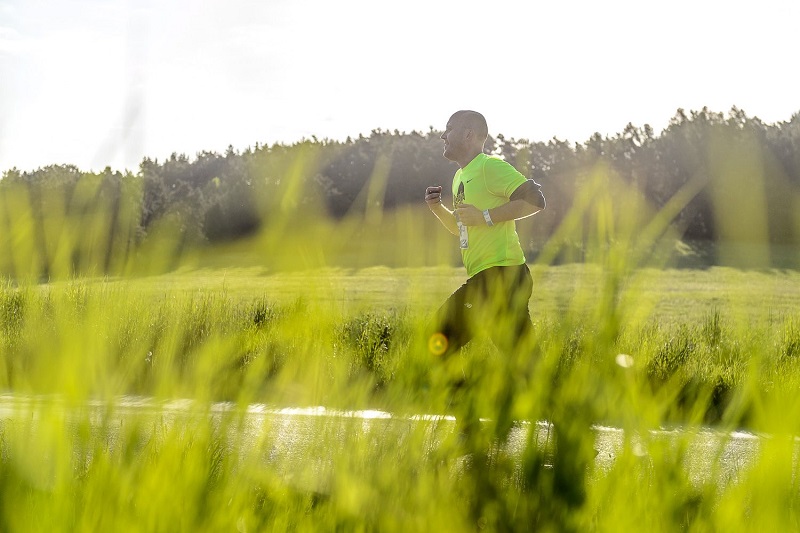 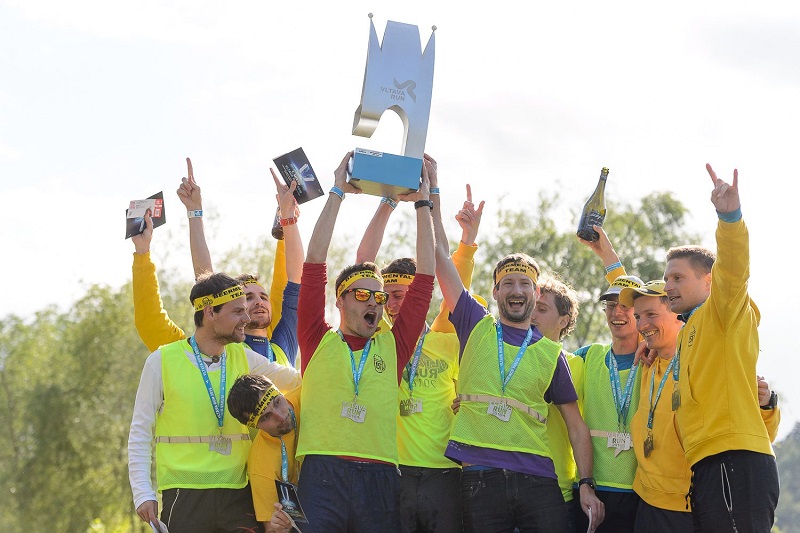 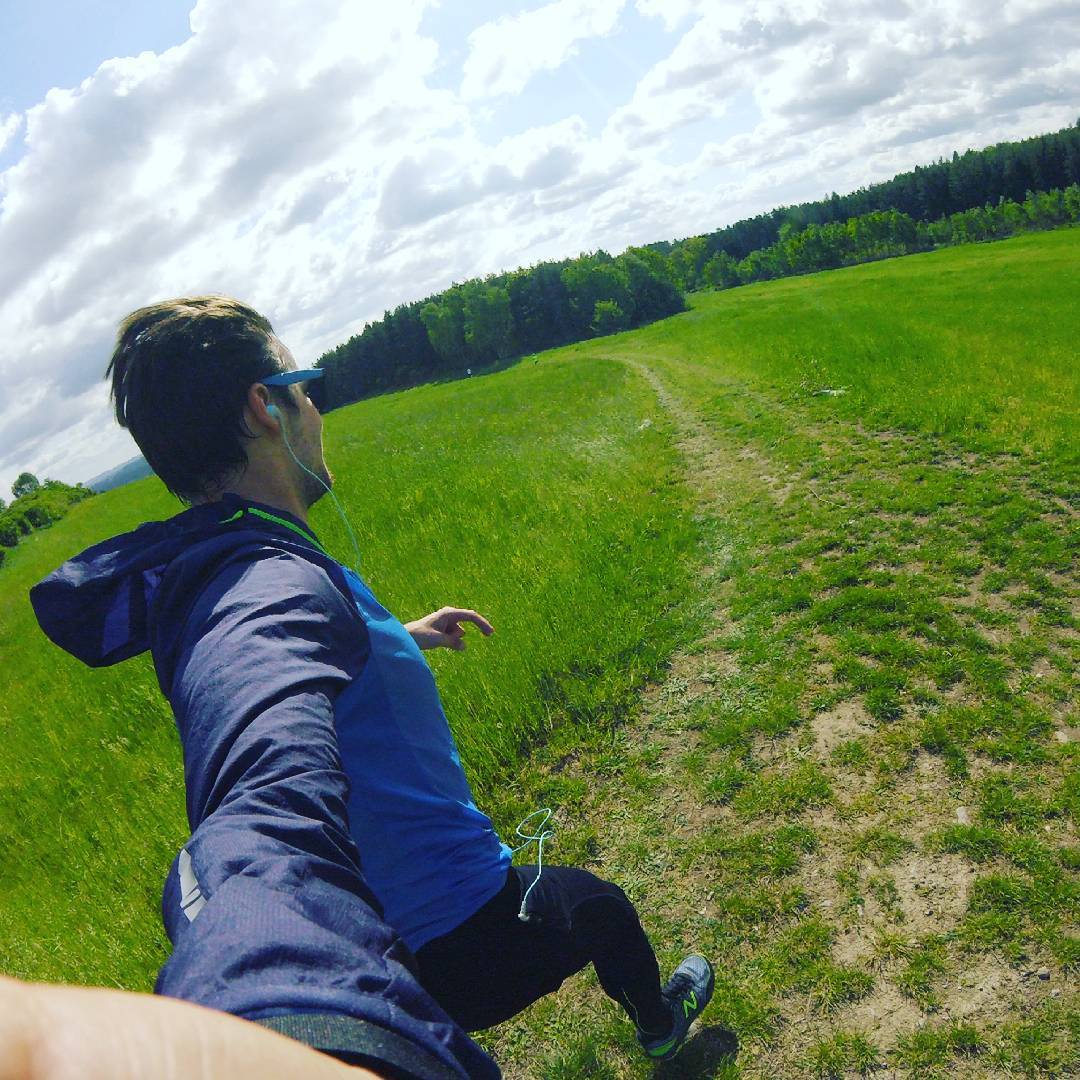 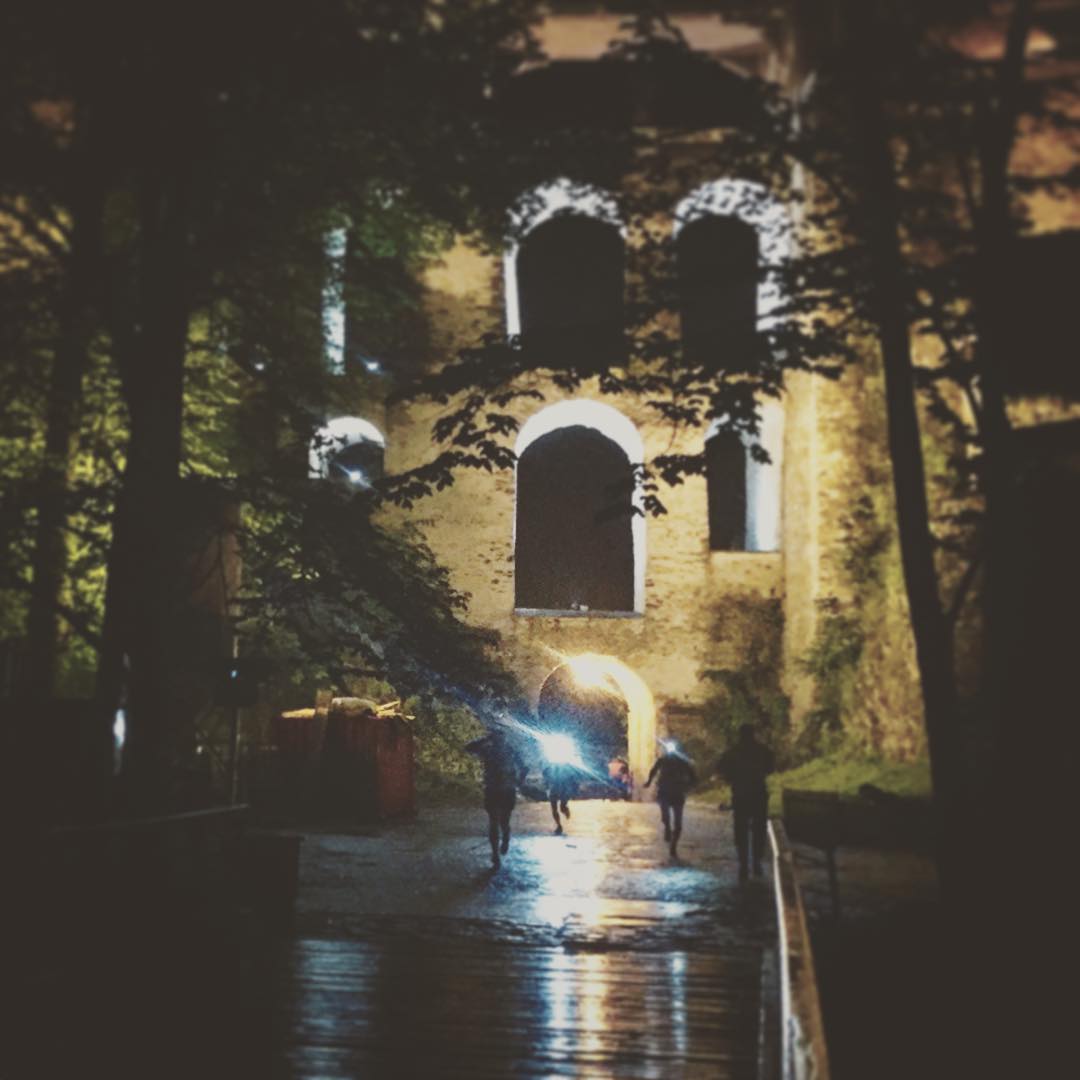 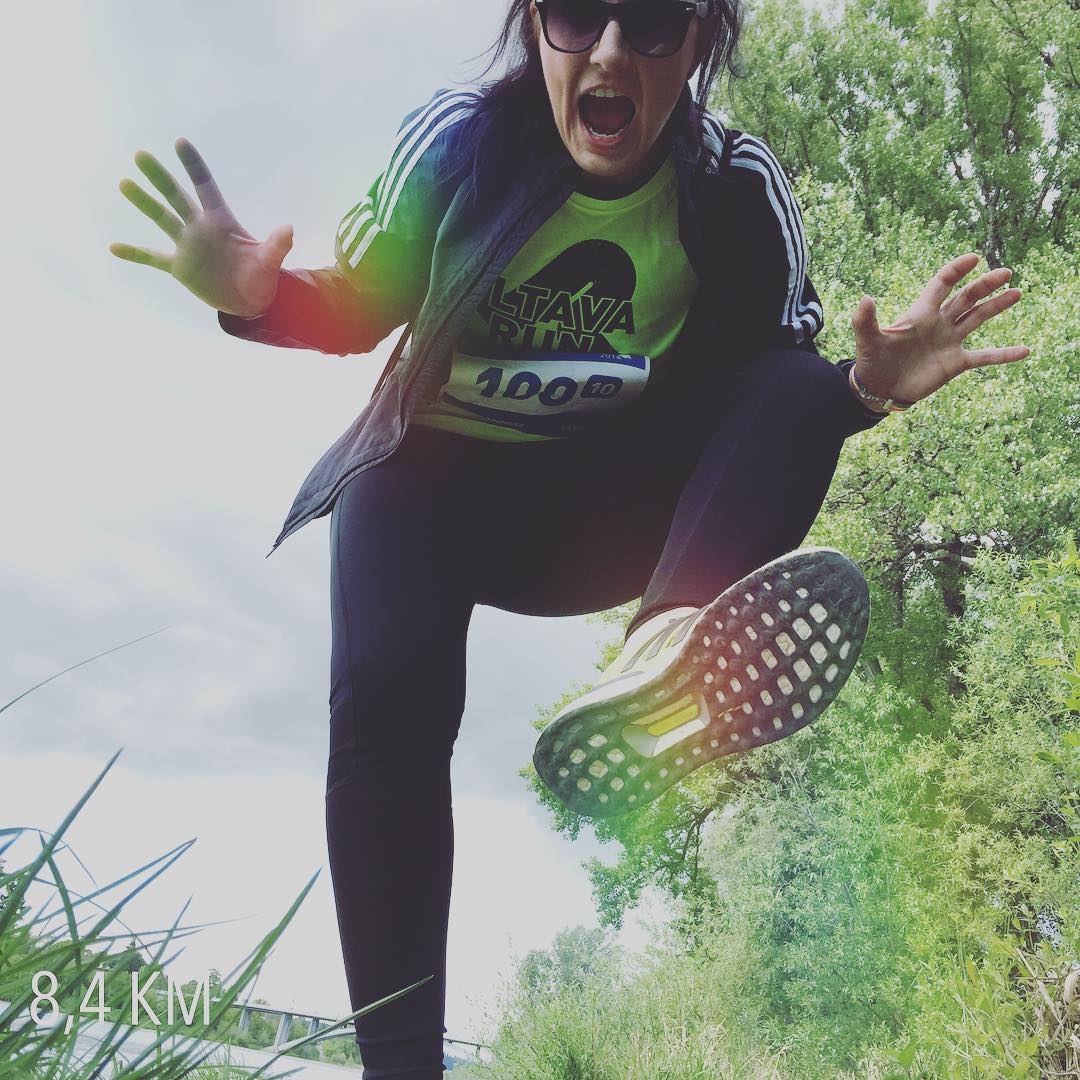 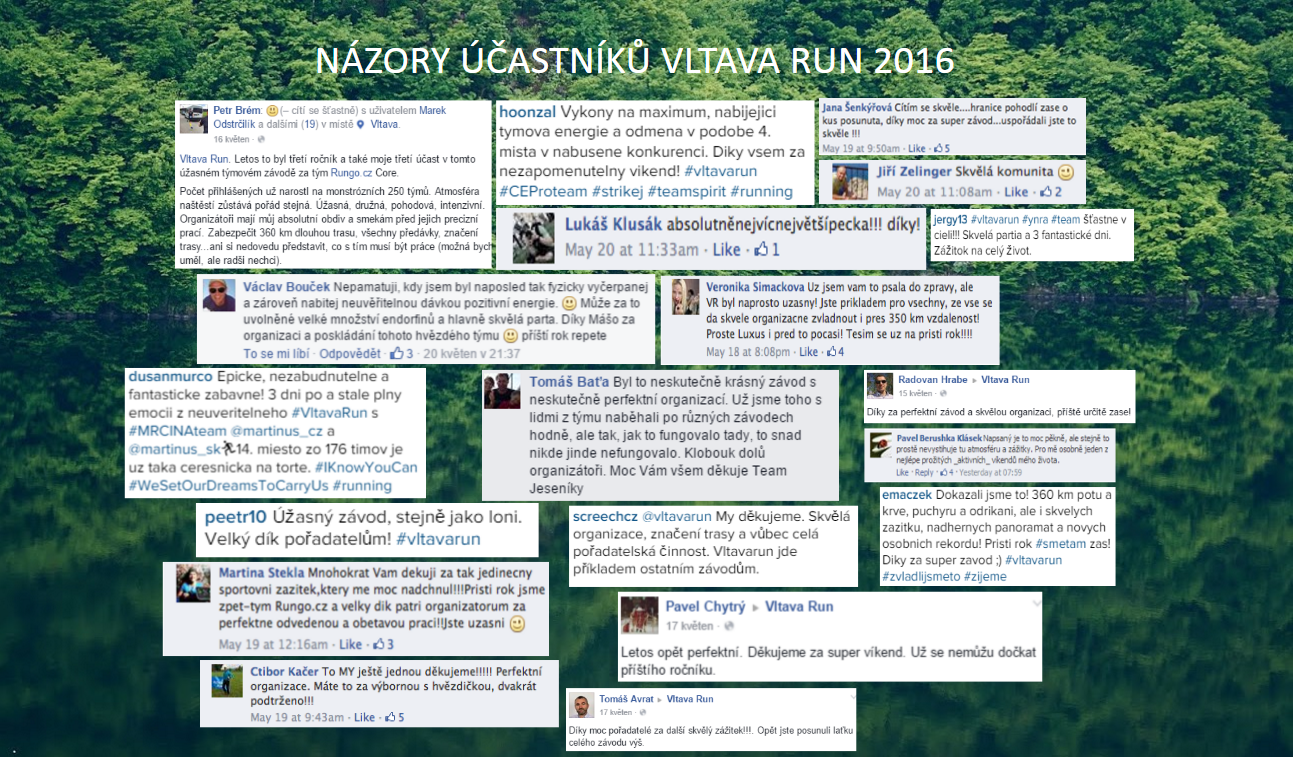 Thank you for participating and thanks to all those who contributed to organizing this year’s run. We’d like to thank all our partners who once again made this year’s run a lot better. Thank you! We are looking forward to seeing you again next year!