On the weekend of May 13-14, the fourth Vltava Run relay race took place.

3,507 runners from 296 teams arrived in Zadov in Šumava to run 36 legs of the 360-km race that took them through the most beautiful places in southern and central Bohemia. The finish line was located on a grassy beach at the Hamr sports centre in Prague, and the first team to make it there was last year’s winner, the Beermental Elite team (main category with 10 to 12 team members), in just 23:06:28. Winehouse.cz finished in 23:30:24, placing second, and the third was Áběs Sedlčany at 25:44:24.

Once again, the Nadace Leontinka team of blind runners joined the race and their incredible performance made it hard for even the pacers to keep up and was admired by everyone there. Thanks to our cooperation with the ČEZ foundation, using the EPP - Pomáhej pohybem (Move to Help) mobile app, 100,000 CZK was collected during the run to support the blind.

Vltava Run 2017 through the camera of the Czech Television 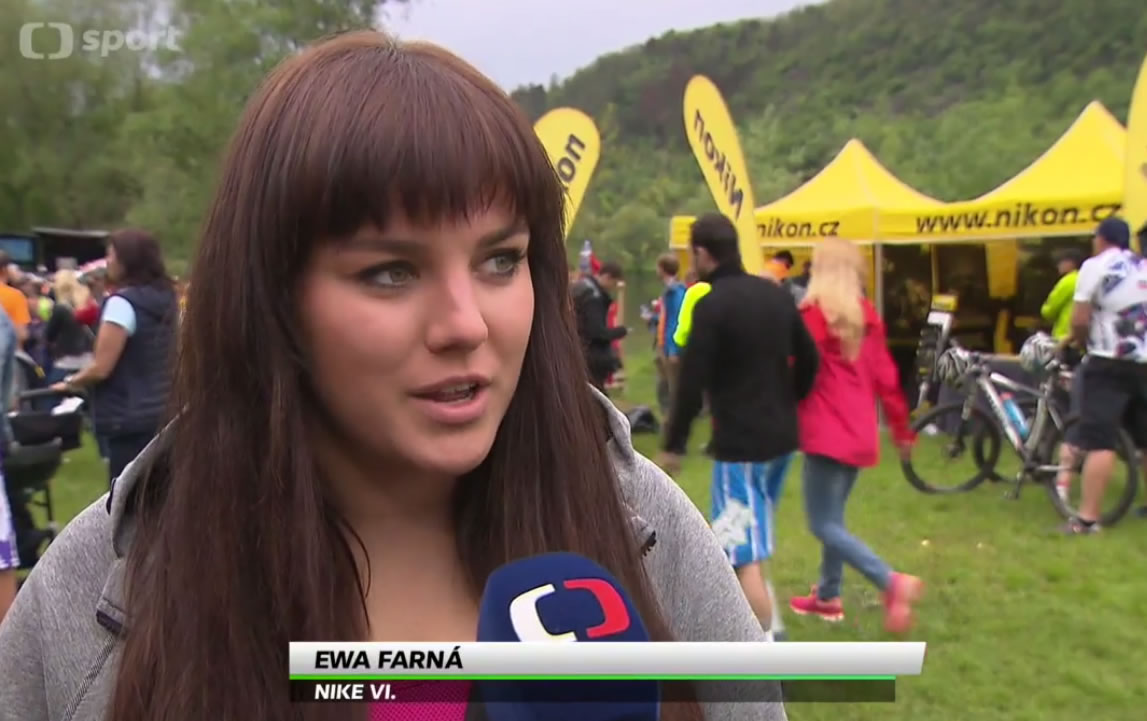 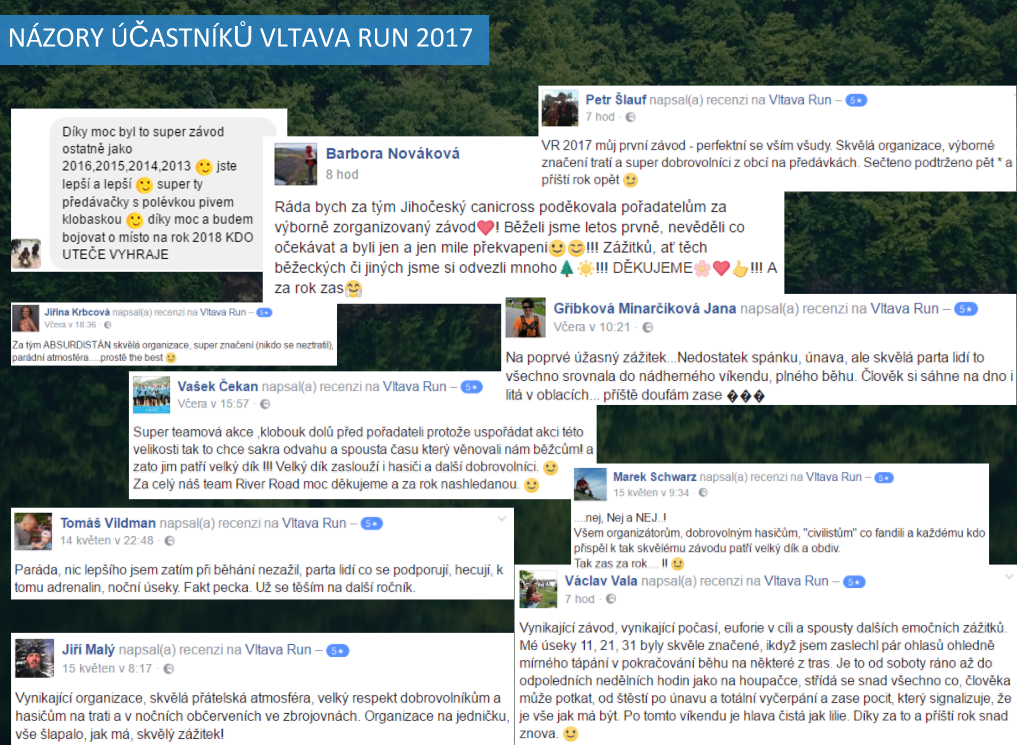